Cancel Culture and the Offending Artist: Should We Delete Them From Our Playlists?

Cancel Culture and the Offending Artist: Should We Delete Them From Our Playlists?

TGS does an Exclusive Interview with Professor Ernst Riefenstahl

I must start this article by asking – have you been affected by the omnipotent force of cancel culture sweeping across social media? Have you felt any moral pressure to wipe condemned artists and their music from your playlists? Well here at The Guitar Social, so have we. That’s why we’ve called in one of the foremost experts on the subject for an exclusive interview to help us with our moral deliberations and hopefully help you too.

Last week I met with Professor Ernst Riefenstahl in his adopted home turf of East London down at The Royal Inn on the Park. We arranged this meeting to get his expert opinion on one of the main topics gripping the nation today: cancel culture and the moral responsibilities of music listeners and fans around the world.

Professor Riefenstahl turns up to the pub in a long black coat, well-worn brogues and a fedora that looks as if the moths are trying to nibble their way out of it. You wouldn’t think upon first appearances that such a man was the leading European expert on Consumer Pejorative and the Twenty-First Century Phenomenon of Cancel Culture. Having recently been consulted by the likes of the UN, Warner Music, and Sony, I’m lucky to get some time alone with him to pick his savvy brains on these issues which are affecting all consumers of music, film, and pop culture alike.

TGS: Hi Professor – Ernst – is it ok if I call you Ernst?

Prof. Riefenstahl: Sure, that is no problem. We can smoke in here, no?

The bartender nods and winks at Riefenstahl. Riefenstahl smiles back as he lights up.

TGS: Oh ok – that’s normally illegal inside pubs here…but anyway, let’s get down to it. Professor – Ernst – first of all, could you tell us what cancel culture is?

Prof. Riefenstahl: Yes, of course. Well cancel culture is when someone – often a writer or musician – is condemned by the kangaroo court of social media and popular opinion and branded as ‘bad’ or ‘forbidden’ due to their purported actions or behaviour.

TGS: Can you give us some examples?

Riefenstahl waves at the bartender. He has the gracious wave of a man who has spoken to a sea of politicians and world leaders and appealed to their better nature.

Prof. Riefenstahl: They are both for me then.

Professor Riefenstahl has a very charming and reassuring smile and its not hard to see why the UN have chosen to consult him on such important issues in global policy and culture.

TGS: So, I guess the next question is. Has cancel culture been effective at ostracising and oppressing these condemned artists?

Prof. Riefenstahl: Well, you may be surprised to hear – it has had quite the opposite effect.

Prof. Riefenstahl: Well, for example, on day that the last episode of the Surviving R Kelly docuseries aired, R Kelly’s streams rose by 116%.

TGS: What does that say about people and their response to the documentary then?

Prof Riefenstahl: Well, as the old adage goes – there’s no such thing as bad press. But in this sort of instance we can put it down to a number of factors. Firstly, there will be an audience that weren’t fans or familiar with R. Kelly’s music beforehand, that will have gone to listen to it out of curiosity after watching the documentary. And then for people who were fans in the ‘90’s at the artist’s peak, R. Kelly will have been brought to the forefront of their minds and they will go back and listen to his records.

TGS: So nothing the artist does can be bad enough to put people off listening to their music, even if they know they are directly financially supporting the artist with their actions?

Prof Riefenstahl: Well, evidence shows that nowadays the money for artists is no longer in the streaming services, but in selling gig tickets and touring. And further studies have shown, that although people may be more interested in streaming the artist in the wake of their public condemnation, they become less willing to buy gig tickets.

TGS: Why do you think that is?

Prof. Riefenstahl: Well, attending an event in person like that is a much more public show of support for the artist and many people who are willing to press the stream button on their phones and in their bedrooms aren’t so willing to go out of their way to attend a physical event where the stigma of cancel culture is attached to that artist’s name.

TGS: Interesting. Are there any other examples of this phenomenon of inflated popularity in the wake of condemnation in the press?

Prof. Riefenstahl: Oh definitely. It happens in almost every instance. Another recent example is the huge increase in streaming of Marilyn Manson’s music after accusations of abuse.

TGS: Now, that’s a different case to R. Kelly. Manson hasn’t been found guilty in any legal sense, unlike R. Kelly. At the moment, those are accusations.

Prof. Riefenstahl: Quite. And yet people have been incredibly quick to judge and convict, before the case has gone anywhere near court or trial.

TGS: But in Manson’s case, it won’t go to a criminal trial, is that right?

Prof. Riefenstahl: Well, well, we simply don’t know what will happen with him yet.

Riefenstahl reclines in his chair with a handful of peanuts.

TGS: But surely the statute of limitations has expired on all the cases, meaning they can no longer be taken to a court of law?

Prof Riefenstahl: Well, it seems that the court is willing to accept Esme Bianco’s case. And we shall see what happens with Manson’s other accusers.

TGS: So what do you think that means for Manson’s fans and his music? He recovered from people blaming him for the Columbine high school shootings, didn’t he?

Riefenstahl: Well… do you think he’s going to recover?

TGS: I’m not sure – that’s why I’m asking you, Professor.

Riefenstahl reaches into his fedora and pulls out a wriggling rodent. He feeds her – her name is apparently Julia – with some of the peanuts donated by Brian the bartender. I try to get Riefenstahl back on track after this, but it seems that Julia has completely distracted him.

TGS: So boiling things down to the crux of our problems? Should we or shouldn’t we delete these artists from our playlists?

But Riefenstahl is irrevocably absorbed in petting Julia between her furry ears. I try coughing and ruffling my interview notes to remind my learned guest what he is here for, but from this point onwards I can get no further response from the charming Riefenstahl. (If he should read this interview – dear Riefenstahl, I very much enjoyed your company and would love to meet up again, but I must be honest here, and the truth of the matter is that you did answer no further questions and were indeed wholly unhelpful.)

I gave it one last shot.

The unfortunate fact of the matter was that Professor Riefenstahl was no longer listening and had set up a ‘Peanut Race’ on the floor of The Royal Inn, pitting Julia against the resident one-eared mouse, who Brian informed us was called Michael.

Ironically, I had to carry out the rest of the interview with myself in order to finish the article.

TGS: Perhaps, when you get to the heart of the matter, it is a question of whether you believe that the art does in fact belong to the artist. Once the art has been created and leaves the artist’s hands, it is its own being and belongs only to the person interacting with it. The artist is merely a vessel. Perhaps it shouldn’t matter where the music comes from – if we like it and it means something to us, we should be able to listen to it. Shouldn’t we?

At this point, Julia and Michael’s behaviour has become decidedly primitive. Riefenstahl is no longer bothered, however, as he is enjoying some much-needed rest on the rather sticky floor.

The interview ends with Professor Riefenstahl being carried out the pub by the hefty Brian and bundled into the back of his car. I think Brian is taking Riefenstahl home, but it could be something more sinister. We’ll have to wait and see. 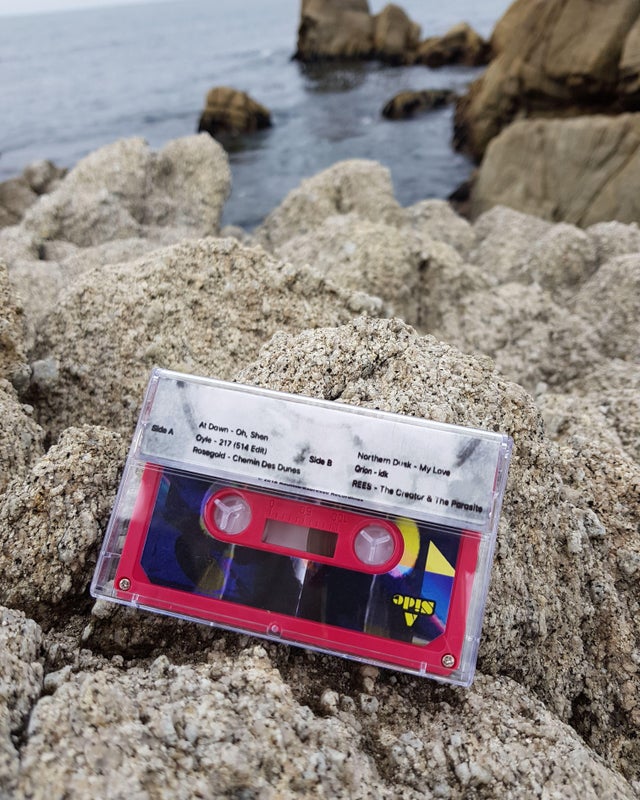 Strumming over a C while singing about the sea
A step by step guide to playing and singing at the same time When we...
Read More 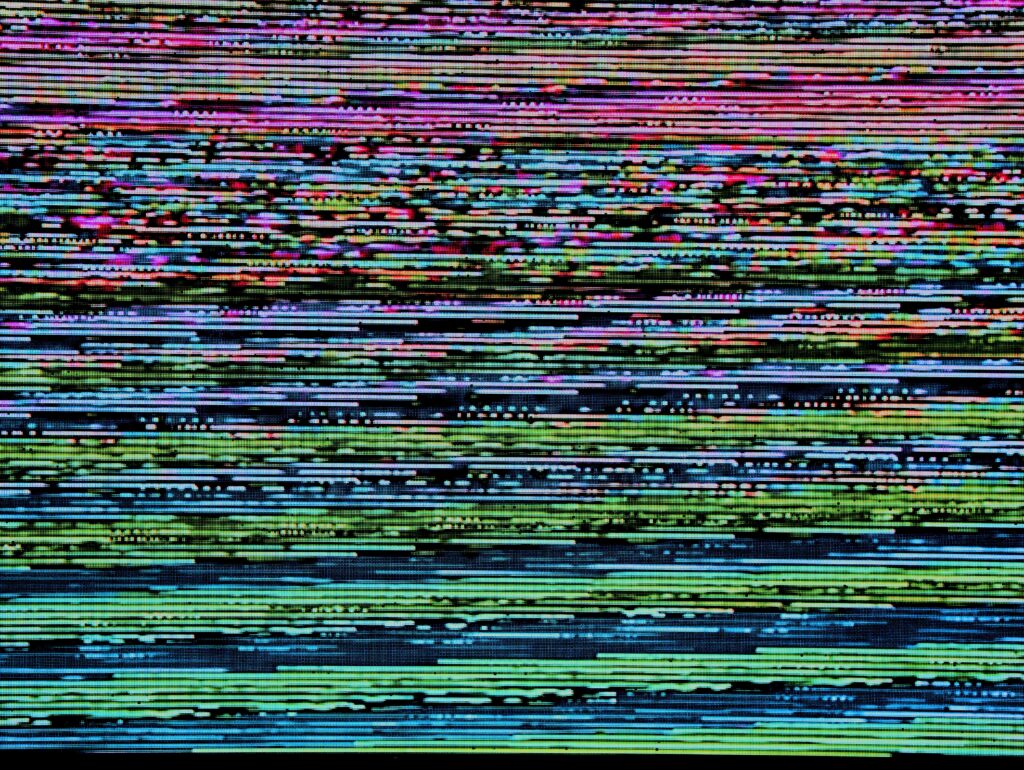 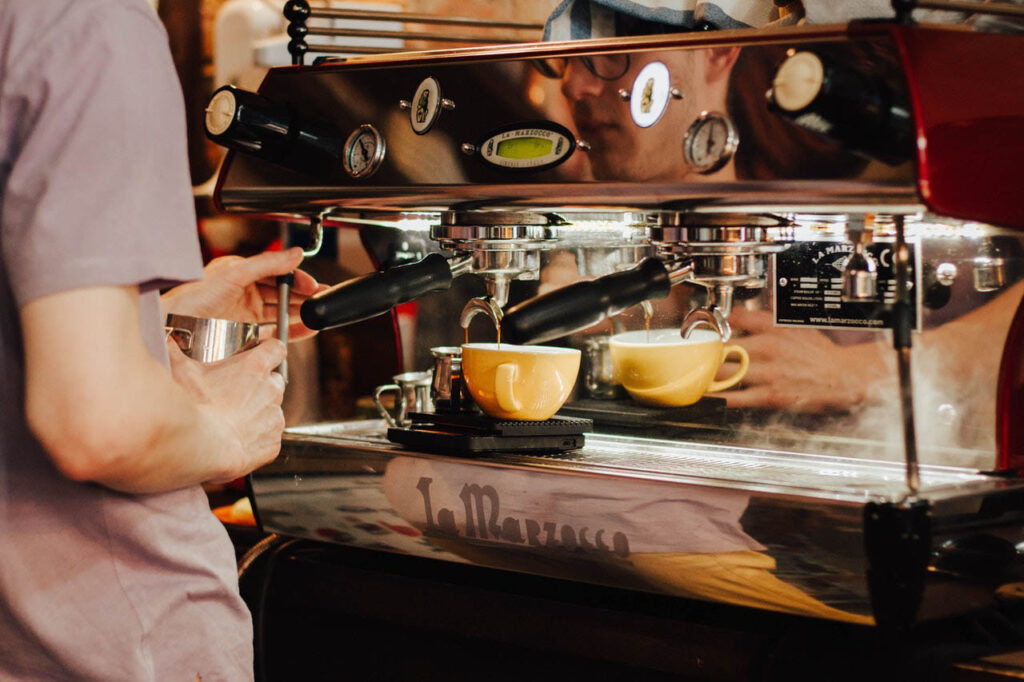 We’re recruiting
We have 3 open vacancies to come and work with us for up to 25...
Read More 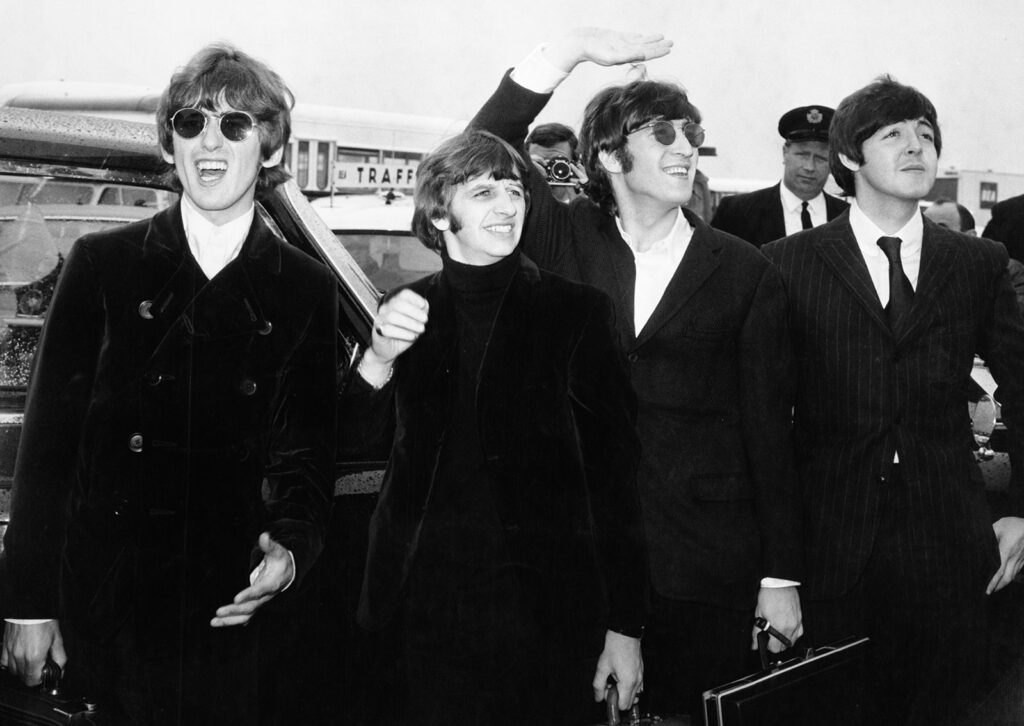 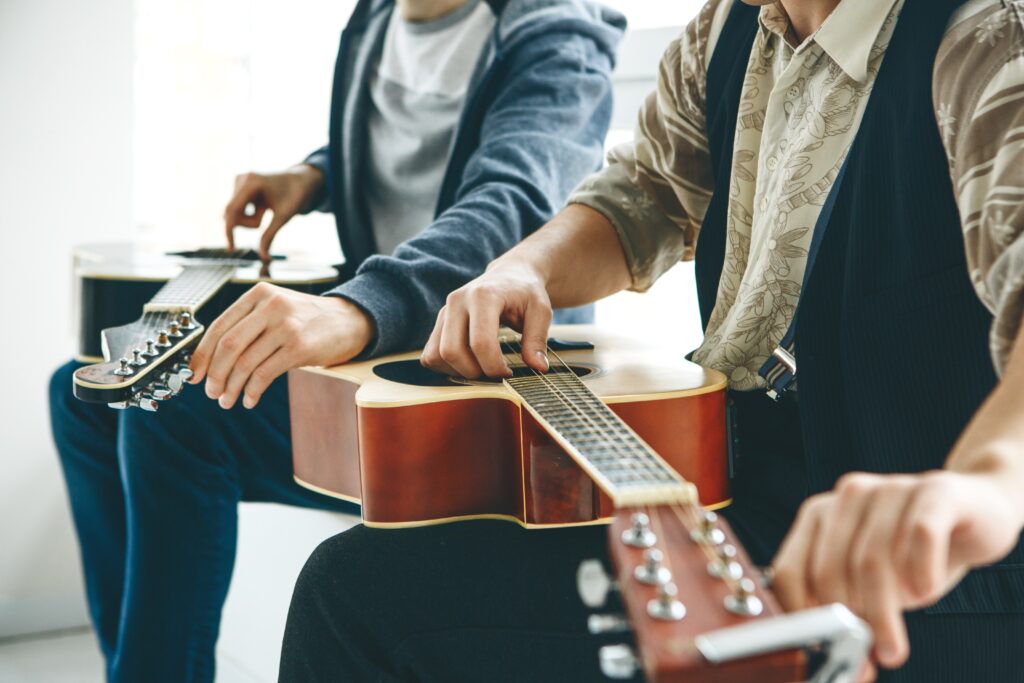 Exploring the world of modal tunings
By Justin Reynolds The rich sound of a guitar tuned to an open chord is...
Read More 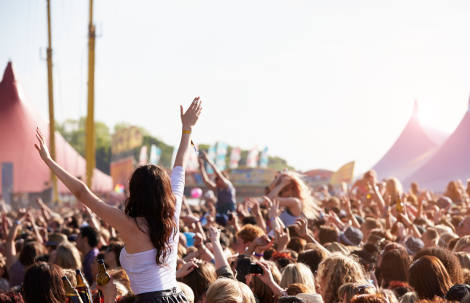 The Best Music Festivals Outside Of Europe: A Genre-By-Genre Look
It’s no secret that the coronavirus pandemic has seriously affected music festivals across the globe....
Read More
View More
GET IN TOUCH