Exploring the world of modal tunings

The rich sound of a guitar tuned to an open chord is one of the most distinctive in popular music.

Open D (DADF#AD), open G (DGDGBD), open C (CGCGCE) and other configurations commonly used in the blues, country, and bluegrass, evoke the open roads and wide horizons of the United States, unmistakably so when played with a slide.

But the guitar can also be tuned to create what might be thought of as a distinctively ‘British’ sound, an ambiguous harmonic world caught between the major and the minor modes that somehow by turns suggests moors, meadows, mountain sides and dark woods.

Most of the modal tunings in common use today were discovered – or perhaps rediscovered: it isn’t possible to say with certainty when a tuning was first used – during the folk revival of the 1960s and 70s.

The best known, perhaps, is DADGAD, a Dsus4 tuning first recorded by the English guitarist Davy Graham in the early 1960s. The tuning’s ability to evoke something of the tone of a harp through relatively simple fingerings has made it the standard option for musicians seeking to communicate a Celtic ambience.

Another of DADGAD’s interesting characteristic is the ease with which it can be used to demonstrate the tonal affinities of British traditional music with that of the middle east. Davy Graham originally designed the tuning to approximate the sound of the oud players he heard during a trip to Moroccon, as is clear from his arrangement of the Irish tune She Moved Through the Fair:

She Moved Through the Fair

The tuning’s Arabic undertones are fully brought out in the music of the superlative French guitarist Pierre Bensusan:

DADGAD soon inspired a cluster of variations finely calibrated for the new guitar styles that evolved through the course of the 1960s. Folk revivalist Martin Carthy for example, considering DADGAD somewhat too etherial for the driving English ballads and dances he wanted to play, found that DADEAE was better for his percussive style, in which the low strings, damped by the right palm, hold down a simple bass line against which the melody is picked out on the high strings by the index, middle and ring fingers.

Carthy continued to experiment, first tuning the high E string right down to B to create DADEAB, before tuning everything down by a tone to land on his trademark C modal tuning, CGCDGA. Forbidding as it may look CGCDGA allowed Carthy to play in several keys – he uses C, D, Em, F, G and Bb – and avoid the tendency of opening tunings to oblige the guitarist to stay within the tuning’s key.

CGCDGA’s, distinctive tone emphasised by the use of extra heavy gauge strings, is brilliantly demonstrated in his interpretation of the supernatural ballads Willie’s Lady – which borrows the early 20th century Breton melody Son Ar Christr – and The Wife of Usher’s Well:

The Wife of Usher’s Well

Carthy’s technique strongly influenced another English guitarist, Nic Jones, whose propulsive guitar style demonstrates the possibilities of the C modal variation CGCGCD, which he often tuned down a tone to BbFBbFBbC, as in this take on this old ballad:

Courting is a Pleasure

Jones used the same tuning for the arrangement for which he is probably best known, Canadee-I-O, later covered by Bob Dylan:

CGCGCD has seeded several variations, including DGDGCD, CGDGCD, and CACGCE, a C6 tuning used by Jimmy Page for his instrumental Bron-Y-Aur, one of several Led Zeppelin tracks revealing his roots in the 1960s British folk scene:

Other British acoustic guitarists of the era were also developing their own tunings, notably Nick Drake, who used the intriguing B modal pattern BEBEBE for many of his songs, including Fly and Time of No Reply:

Time of No Reply

B modal, which like DADGAD allows complex effects with simple fingerings, accounts for the otherworldly tone Drake achieved, further accentuated by his use of old, almost dead, nickel strings.

If some of these tunings sound somewhat radical it’s worth noting that it is possible to achieve modal effects that can sound quite dramatically different from standard tuning by changing just one string: tuning the low E down to D to get DADGBE.

The Scottish guitarist Bert Jansch often used DADGAD but worked out many of his most distinctive arrangements in dropped D, as in his interpretation of the of the Irish ballad, Blackwaterside, which offsets a droning low D against the conventionally tuned strings:

Martin Simpson also shows how the simple step of dropping the low E string can open up new tonal depths, with this jewel-like medley of Scottish and Irish airs:

Of course standard tuning itself is perfectly able to convey the enigmatic modal sound we’ve been discussing with the right chords and picking pattern, as Vashti Bunyan shows:

But modal tunings do open up a huge range of new sonic possibilities that can be achieved through very simple patterns: the tuning is doing most the work for you. Unexpected and often beautiful chord sequences suggest themselves wherever you put your fingers, and they allow for drone effects – the bass playing in counterpoint with the melody – that are much more difficult to achieve in standard tuning.

Though many of them were first developed by folk musicians, modal tunings continue to surface in mainstream rock and pop.

The Beatles were among the first, using dropped D for Dear Prudence after taking acoustic guitar lessons from the folk-inclined Donovan. Led Zeppelin took advantage of DADGAD’s eastern tendencies on tracks such as Kashmir.

Modal tunings and folk fingerstyle patterns have influenced the chiming, arpeggiated sound characteristic of indie guitar. Listen for example to The Headmaster Ritual (DADF#AD) by The Smiths (Johnny Marr learned guitar listening to Bert Jansch), Radiohead’s Optimistic (DADFCD), or Graham Coxon’s In the Morning (DGDGBD). Even as mainstream a performer as Ed Sheehan dipped into the tradition with Photograph (EADEBE).

Modal tunings contribute to a distinctive tone in British music, just as open tunings do in American music. If you’re interested, you might want to start with dropped D or DADGAD and take it from there. There are many excellent resources and tabs online providing guidance. Just remember to retune your strings carefully – they can break if turned up or down too quickly. Good luck, and once you get started you may find it very addictive! 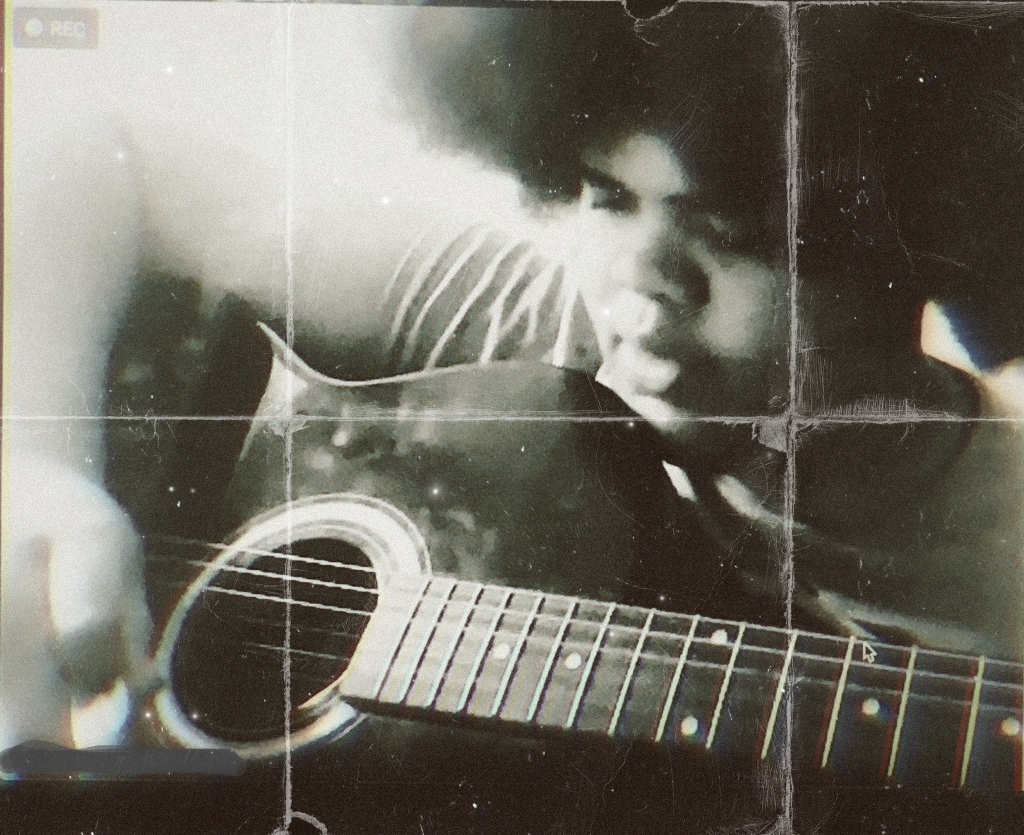 My Music College Experience – from a recent graduate
By Nat This is an insight into my experience when I went to music college....
Read More 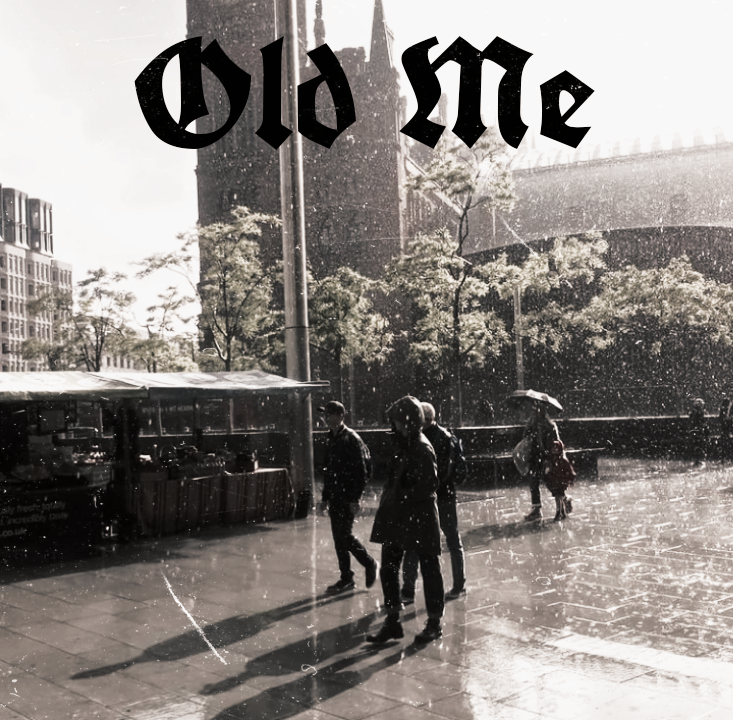 Song lyrics corner – a place to post your songs
The old me. Do you know how hard it is to get upWhen the energy...
Read More 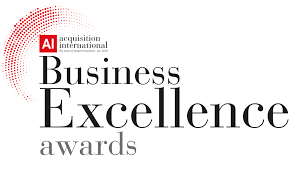 We won! By gum we won! We are officially The best Guitar Tuition business in London
Ever heard of the Business Excellence awards? If not the name pretty much spells out...
Read More 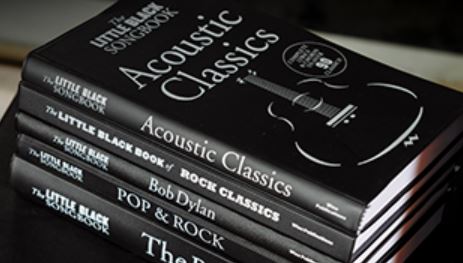 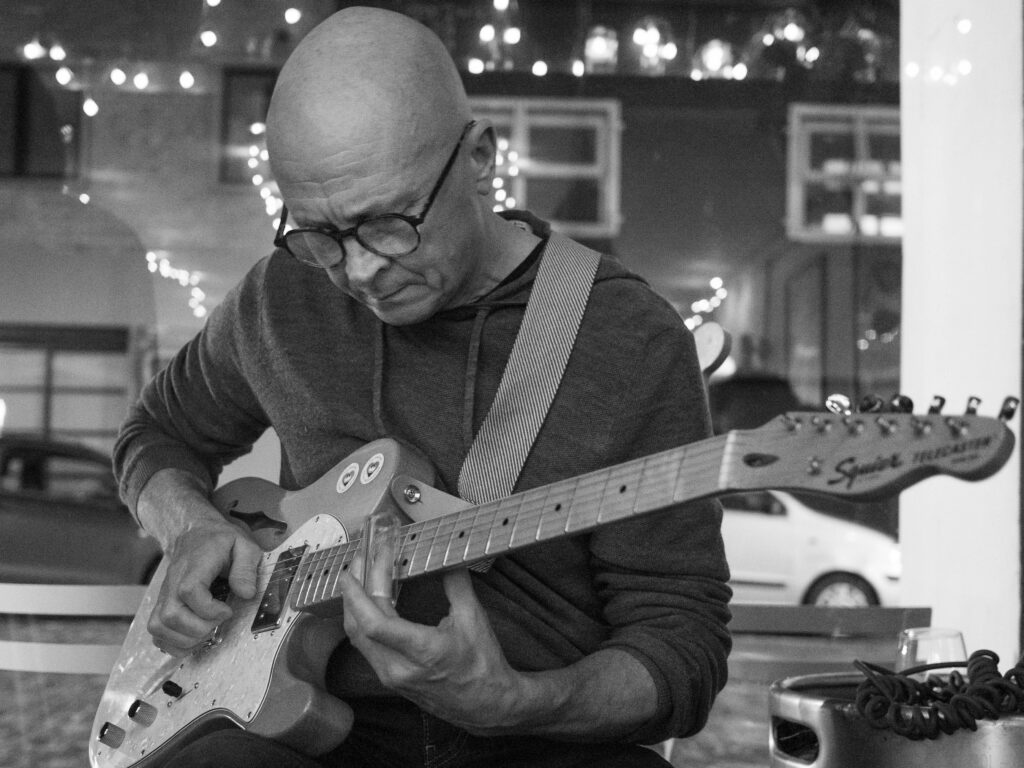 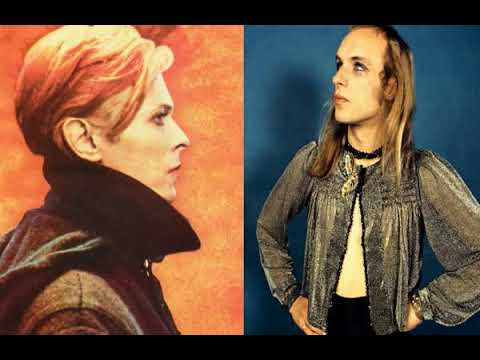 Colin Taylor
I'm back for my second series of the Joy of the Jam. After not playing with others for over 30 years, these sessions are reminding me just how inspiring and enjoyable jamming can be. Thomas leads the sessions with huge enthusiasm and a great deal of humour. The support of his impressive musical knowledge is ever present - but this never gets in the way of our desire just have fun and be playing.
Google rating score: 4.9 of 5, based on 56 reviews.
GET IN TOUCH